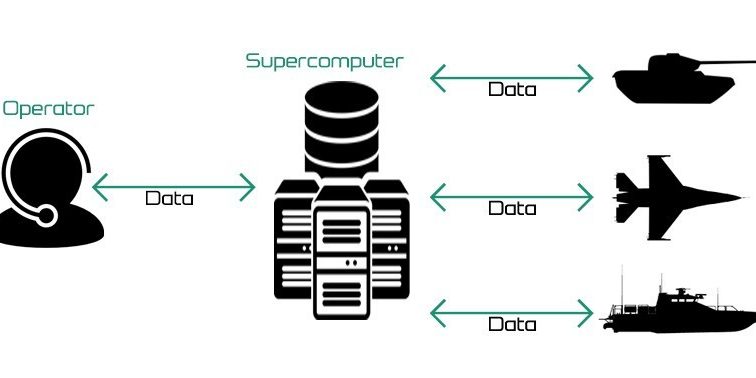 In recent news, Russia has developed one of the most advanced supercomputer that will give an operator complete control of all its military robotics, eliminating tailored operators and software. Sounds like the beginning of the end, but really it’s the first step towards creating an “IoT” for all of Russia’s latest military robotics technologies.

The supercomputer was created to reduce operating costs by creating a means of translation to a single operator, regardless of manufacturer or branch of military (air, sea, and land).  Thanks to UIMC’s Vega Radio Engineering Corporation, this unified system acts as a “unified point operator,” “translating” robotic languages, reducing software cost and training.

In order to achieve such control over all military robotics systems, while acting as a translator to operators the company built an 8-teraflop supercomputer to sustain the magnitude of computing.

The supercomputer is equipped with liquid silicon cooling system, allowing it to match operations of up to “40 of the worlds fastest laptops,” says the company.

In a recent video that we posted on Facebook “Top 3 most advanced military robotic technologies”(See bellow) we showed a preview of Russia’s Uran-9 Unmanned Combat Ground Vehicle, which is one of the components that will be controlled by the supercomputer’s operator. From our initial anylsis of Russia’s military technologies, we think that the following devices will be integrated into this system. 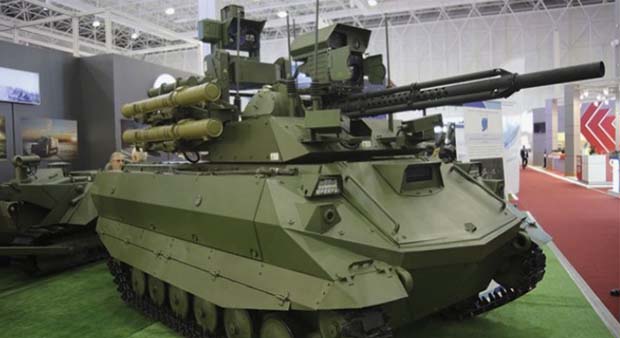 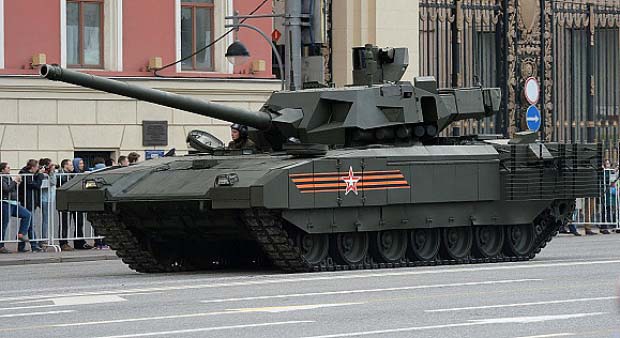 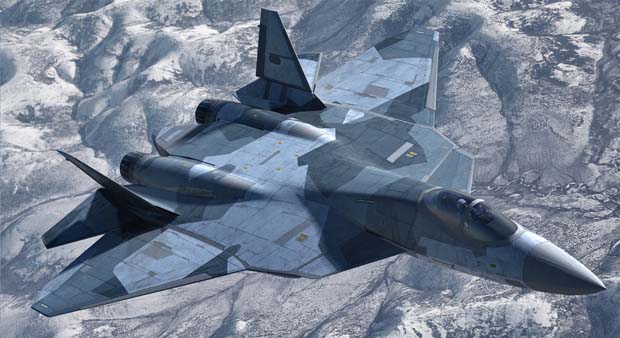 The most interesting part about this technology is how it will be adopted to mainstream society. With new technology come both the good and the bad. The bad being the risk of hacking outweighing the benefits of using such technologies, will such technologies only bring more of a means of replacing human workers from the work force, or a possible “Skynet” future. Although the good in this technology has myriads of uses, for instance, the ability to connect devices for an automated future; leading the way to better self-driving cars, better data analysis used in prediction of outcomes, and an integrated society extending the human capacity to realms never achieved before.