Looks Can Be Deceiving… 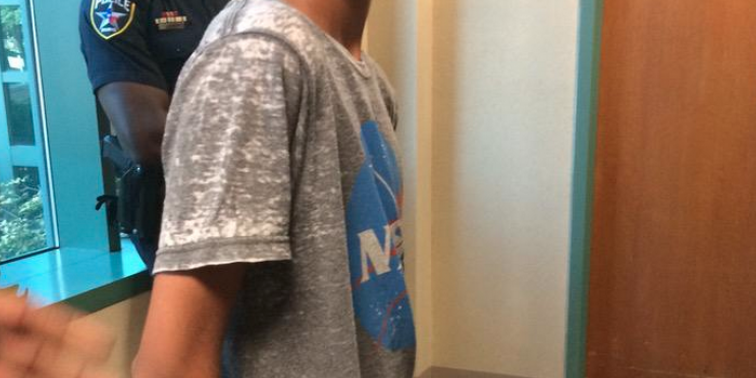 Ahmed Mohamed a student in a Texas highschool had recently brought in a homemade clock to show his teacher, which resulted in the arrest of the young inventor. SolveLight Robotics wants to commend Ahmed’s enthusiasm of science in hopes that this horrific event doesn’t deter his love of robotics. People like Ahmed are the pioneers of the future and need our support and praise.

Ahmed’s arrest stirred up an immense amount of commotion from all corners of the country from important figures like President Obama to CEO’s such as FaceBook’s very own, Mark Zucherburg. The #ISTANDWITHAHMED hashtag has been popping up on all social media networks because people are outraged on how a student who should have been paid in respect and admiration for his love of science was instead, stereotyped and arrested.

America is the most diverse nation in the world and it’s about time we forgo all stereotypes so that Americans can come out of the woodworks with their inventions that can better our world, regardless of how the people or their inventions look. Ahmed, SolveLight Robotics wants to lend our support to you in an effort to make sure you will not be discouraged from continuing your path as an awesome inventor!