Artificial Intelligence’s Would Be Personality 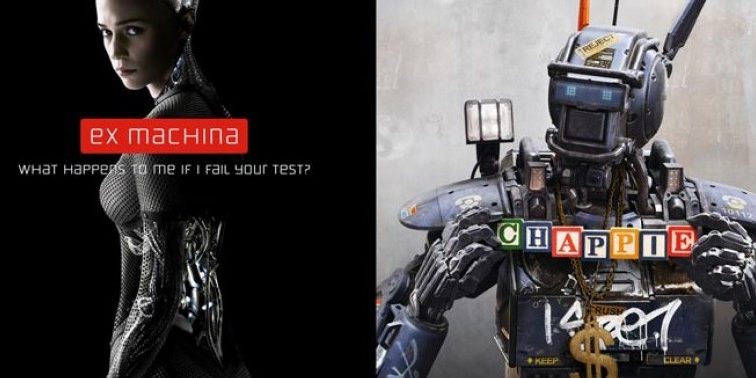 The hunt for creating artificial intelligence has sent many companies into a rat race to become the first company to create a self-aware system that can truly be called, artificial intelligence.  A.I. holds the key to many different innovations and is the future of robotics. A self-aware system will be able to make conscience decisions and approach problems with a larger understanding of the outcome each solution has.

The movie Ex-Machina, directed by Alex Garland, introduces the dark side of artificial intelligence. Revealing A.I.’s capability of being able to manipulate people through the exploitation of different components contained within the human psychology and physiology. Not to mention the A.I.’s ability to monitor any subtle facial and physiological changes, to tell if you are lying.  A dangerous personality type that won’t stop till it achieves its goal, the ends justifying the means. Artificial intelligence such as this should have accessible tools that can monitor its motives.

Another possible A.I. personality type is Chappie, directed by Neill Blomkamp. This childlike personality shows much promise in aiding human kind due to its good nature. Even though Chappie had a ruff up bringing, plagued with many obstacles, it over came adversity and still managed to be a benevolent A.I. helping those in need.

The point in all this is to find the right balance of character traits from both A.I. personalities for the best results. An A.I. should be compassionate like how Chappie was in the movie, but not naive. Another great personality trait that should be included is Ava’s sophisticated design and cunning, but not its ruthlessness to accomplish its goal. The two A.I.’s personalities together can create a tool that will help mankind progress as an entire species.

With each day that passes humanity is closer to discovering self-aware artificial intelligence, but will it benefit us or hurt us in the end? The answer to whether or not an A.I will be good or bad is decided by the programmers and the treatment this self-aware. “Being” will receive. Its up bringing will have an influence because it is no longer an unconscious piece of technology, but a being that has the power of volition.

The future is approaching and technology is advancing, but one thing is for sure it will take time for people to adapt and come to an understanding on the benefits A.I. will have on humanity. SolveLight Robotics wants all our readers to voice their opinions, comments, and concerns on our Facebook Page or blog, let us know what personality A.I. should have. Thanks for reading!