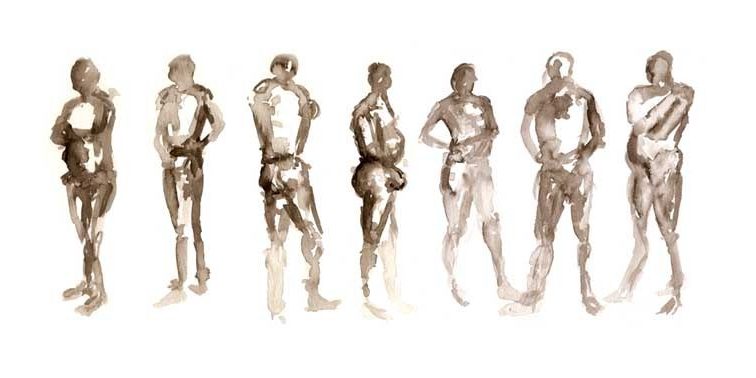 Imagine a future where robots can connect with you not just on a physical level, but on an emotional level too! Well thanks to the researchers at Carnegie Mellon University Robotics Institute that will all soon be possible. The researchers from CMURI were able to teach a computer how to not only track multiple people, but also recognize and identify body language, as well as individual finger and hand posses too. 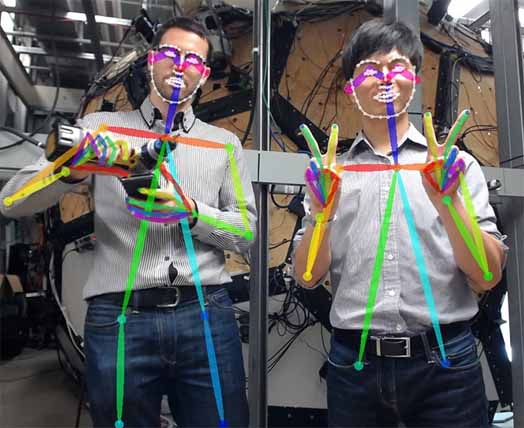 With the help of panoptic studios, the project involved using a two-story dome that was embedded with 500 cameras. The results from the experiment will allow for a single camera and laptop to detect different people and their poses in a group. The break through will enable people to communicate with computers more naturally than ever before. Instead of typing or clicking commands this experiment will allow for the next generation of computers to understand a wider range of gesture commands with nothing more than via the user’s own finger pointing at an object.

This experiment will allow machine vision to be taken to new heights, creating new software that can help identify threats before they happen; sounds like something straight out of the show, person of interest. With new tools such as computer hand gesture recognition and body language recognition the next generation of robots will be able to better serve people, significantly improving the service industry. With that being said, self-driving cars are another benefactor from this technology and will be capable of identifying a person’s mood, intention, and whether or not a pedestrian is trying to cross the road. Soon enough robots will be so smart they’ll start making “why did the human cross the road” jokes.

Another field that benefits from this technology is behavioral science. Computers will be able to assist doctors in identifying and treating conditions such as dyslexia, autism, and depression, while simultaneously monitoring progress. With Computer multiperson tracking and machine vision industries such as sports will also be revolutionized, due to computers having the capability to help coaches predict their opponents next move through their opponents body language, fatigue levels, intentions, and other various factors.

With computer hand gesture recognition companies like Snap inc and other Augmented reality companies alike will be able to provide new features and improve user experience that will allow the next wave of social media trends to proliferate. One thing is certain; dynamic robots and artificial intelligence is currently being integrated with today’s society to bring to us the future.