Benefits Of A 3D Printer 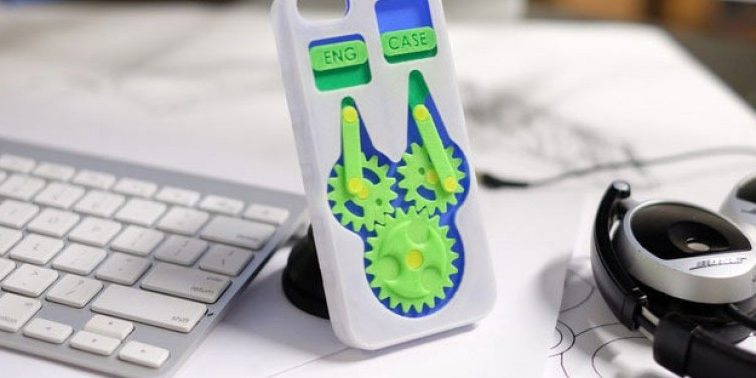 SolveLight Robotics is spreading awareness on the subject of 3D printing and how purchasing a 3D printer is a great investment for today’s consumer. The possibilities are endless because of how 3D printers work. 3D printers work by successively laying down filament layer by layer to create a physical model; this is called additive manufacturing (AD). Not only can 3D printers fabricate useful tools and products for the home, but also people are able to monetize this aspect of 3d printing because a 3D printer is a miniature industrial machine that can produce goods to be sold; here’s a few 3D modelexample of a maker using 3D printing to fabricate finished pieces. In this blog we will further explore the capabilities of 3D printers and the many makes and models that utilize different technologies. 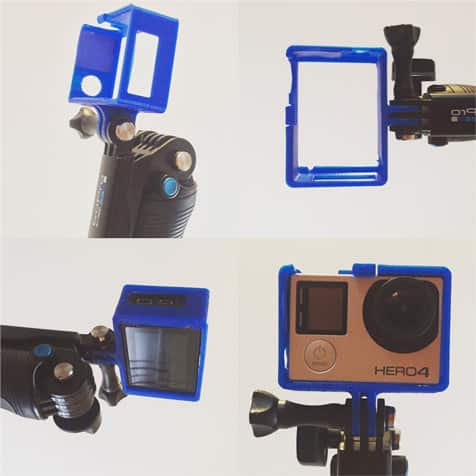 A 3D printer is comprised of several components. The first is the chasse; the chasse can consist of different materials such as metal, wood, plastic, or even a combination of the three. The next part of a 3d printer is the guide rods that control the direction of the extruder by utilizing the X,Y, and Z axis. Another important component of the 3D printer is the build plate that fabrication takes place, which can consist of glass, metal, or wood material. Lastly, the final piece that completes the 3D printer is the extruder itself, it consists of a metal extruder head that is heated to the required temperature and than is fed filament by a filament feeder. There are a variety of 3D printer extruders for example; different companies offer dual extruder 3D printers, which is an added benefit because it gives users the ability to utilize multiple filaments.

There are a vast number of companies out on the market today that appeal to different facets of industry and require different levels of maintenance. The larger companies such as EOS deal with industries 3D printers that utilize laser sintering and are able to fabricate with materials such as metal. Laser sintering technology utilizes fine granules for filament and a powerful laser that heats the granules together then applies a fresh coat of the filament on top repeating the process over and over again until the finished product is complete. The finished product is then dusted off with brushes and other excavating tools for use or study. Other 3D printing technologies consist of large-scale models that can be used to fabricate anything from working cars to livable homes. What’s really interesting is MX3D new technology that incorporates robotic manipulators and 3D printing, which gives creators a large build volume and additional degrees of freedom. MX3D is currently fabricating a metal bridge in Amsterdam and does not rely on outside intervention; their “build on the go” motto is revolutionary and is pioneering the future of construction through its innovative new method.

Another great addition to 3D printing technology is stereolithography. Stereolithography utilizes resins that stay liquid when exposed to oxygen and turn hard when exposed to ultra violet light (UV). The technology is marginally quicker than common 3D printers which print at a speed of 120mm/s in a linear line and stereolithography can print at a speed of 200cm^3/h. With researchers and tinkerers innovating these technologies the outcome is clear that every home will have a rapid prototyping tool for consumer to manufacture goods right from the home.

The next important aspect of 3D printing is the 3D modeling software for your 3D model in which enables the user to digitally manipulate and create your desired model. Depending on your intended purpose there are software’s that can manipulate even the most intricate and tiniest of details such as AutoCAD to software that’s great to compile several shapes together to create a simple 3D model like 3DMax.

When it comes to finding 3D printer files you can go with there’s 3 options one is paying for models, another is looking for free 3d models, and lastly creating 3d models. There are a myriad of open source 3D printer communities(such as Thingiverse by MakerBot) that are helpful in procuring 3D models, make sure to check the printers required file type because each printer comes with its own specifications.

The best aspect of 3d printing is its versatility, giving users a new approach in creating complex geometric designs, custom tools, and products. A lot of products are made with only the general public in mind, but 3d printing puts you in control of what you want, how you want, and when you want a product to be made. 3D printing touches upon almost all industries from building space rocket parts to even fabricating intricately designed food designs, even the culinary field is being affected by 3D printing.