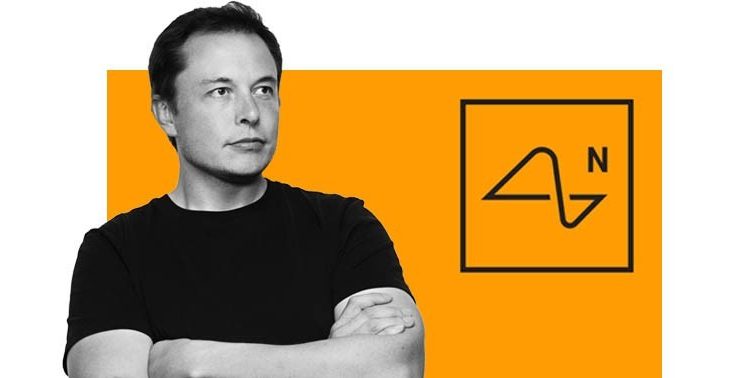 What does Solarcity, SpaceX, and Tesla all have in common? Elon Musk. The man who brought you consumer driverless cars, relaunchable rocket ships, and renewable energy has announced that he is launching a new venture called “Neuralink” and it will be responsible for the merger of the human brain and computer. Neuralink is creating a “neural lace” or brain-computer interface that will help bridge the gap between the human brain and computer, potentially augmenting the human race into cyborgs.

In the age of AI people are facing the risk of unemployment in several major industries. Elon Musk says “that over the next 20 years autonomous cars alone will be responsible for displacing about 12-15% of the global work force, leading to mass unemployment.” Furthermore, disruptions in global employment will force governments to implement Universal Basic Income as a response to automation to help alleviate some of the burdens brought upon by AI, but Elon’s new company is working on providing people with a “competitive edge” against the machines, helping people stay “relevant” in the age of AI.

Statements such as those from a man like Elon leaves us wondering about not “if,” but “when?”

Neuralink isn’t the first company that wants to revolutionize the brain implant market. Bryan Johnson former co-founder of BrainTree, which he had sold for 800 million, invested 100 million in a startup called Kernal to help enhance human cognition. Kernal’s growing team is made up of Neuroscientists and software engineers who’s current goal is to “reverse neurodegenerative diseases,” as a start. The company foresees advancements in neural lace technology to make our brains faster, smarter, and even more wired.  Bryan Johnson stated, “ we know if we put a chip in the brain and release electrical signals, that we can ameliorate symptoms of Parkinson’s,” he also mentions that “this has been done for spinal cord pain, obesity, anorexia… what hasn’t been done is the reading and writing of neural code.” With advancements in the field of brain-computer interface, Kernal aims to achieve consumer level neural lace implants that can bridge the gap between computers and humans.

Synthetic evolution is nothing new in the world of Sci-Fi but now with the launch of startups such as Neuralink and Kernal who are lead by Titans such as Elon Musk and Bryan Johnson that dream just became a reality. The next 15-20 years will be something out of a sci-fi novel, but in the words of the great astronaut Neil Armstrong “that’s one big step for man and one giant leap for mankind.”