Artificial Intelligence And The Human Race 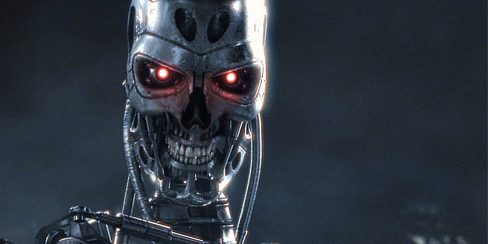 SolveLight Robotics is in agreement with the open letter in regard to banning the use of AI(Artificial Intelligence) in autonomous weapons. The use of such weapons can easily be manipulated towards subduing humanity and specific ethnic groups; disengaging users with the many effects of war has on the human mind, making people more prone in engaging in conflict. These technologies, if weaponized are detrimental to the progress of humanity all around the world and can better be used in aiding the populace, rather than destroying it.

Artificial intelligence’s potential will expand our working knowledge of the universe that will lead to groundbreaking discoveries. Recently an AI computer was given the task that has been stumping scientist for over a century: what allows a flatworm to regenerate severed segments of its bodies. Within a span of 42 hours the computer solved the mystery and was published in www.journals.plos.org. Medical procedures have accelerated healing time with the assistance of A.I. and other facets of robotics; for instance, da Vinci surgery robot’s innovative surgery technique no longer requires traditional methods of surgery for invasive procedures and has reduced healing time, shortened recuperation time, and doesn’t leave large embarrassing scars.

We at SolveLight Robotics wish to see the proliferation of robotics and automation in all facets of industry and life, excluding weaponry. Robotics will help accomplish many goals from as tiny as cell biology to as big as the exploration of space. Robotics will one day be able to unlock the full potential of humanity, unifying us as a species, rather than individual races. Robotics shouldn’t be an arms race, but instead our helpful companion.

If you would like to participate in signing the petition against the use of A.I. in military purposes, click HERE. Let’s stop the militarization of Artificial Intelligence together!